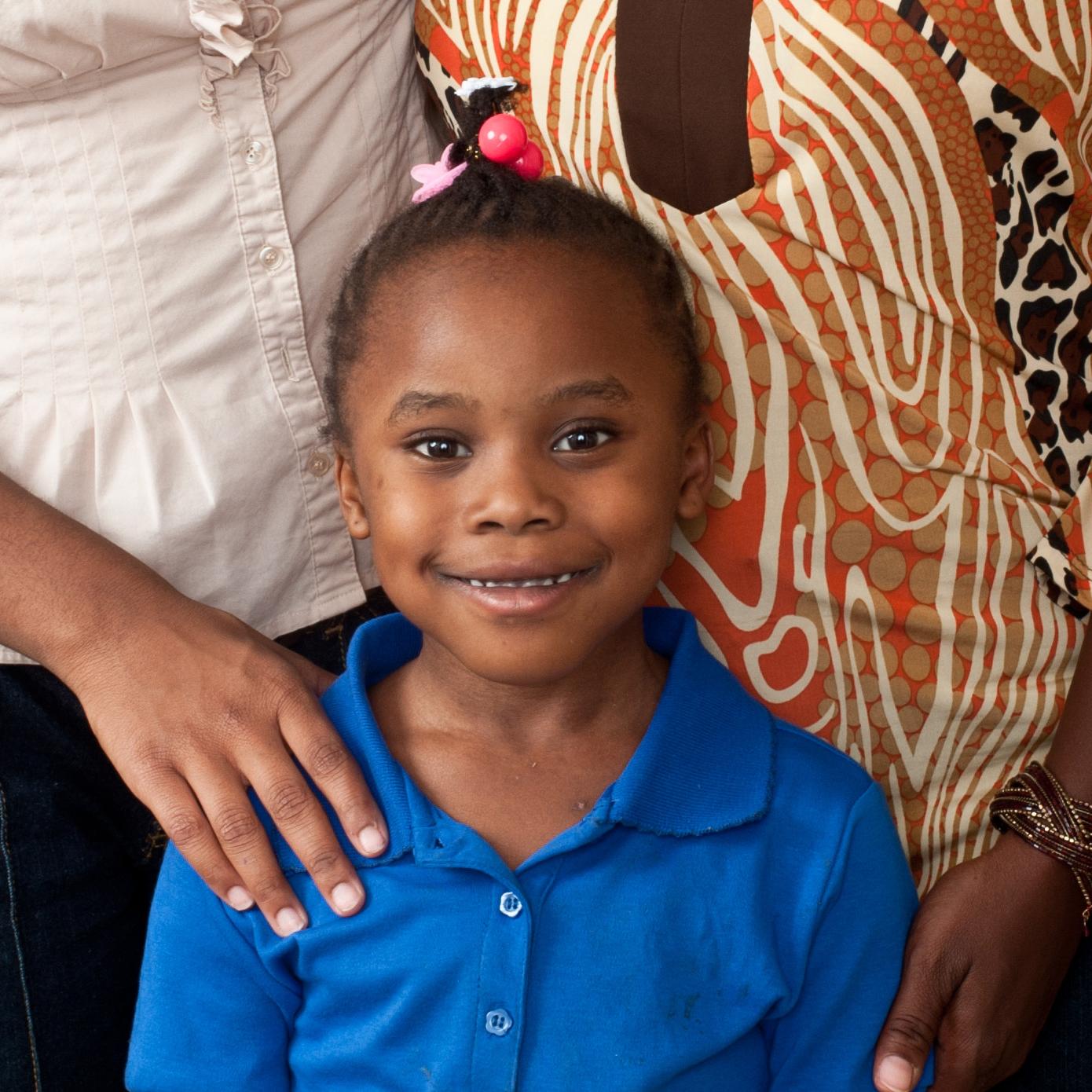 In 1986, nine Baltimore parents whose children had severe lead poisoning decided to take action. The Green & Healthy Homes Initiative (GHHI) is the outgrowth of their fight, an organization that works in 25 states across the nation, combatting the twin tragedies of deteriorating housing stock and poisoned children.

“Over the decades, the organization learned that with housing, you cannot fix one part in isolation,” explains President and CEO Ruth Ann Norton. “A poorly weatherized home probably has a problem with moisture, which can lead to flaking paint, which may contain lead. Fixing the weatherization actually also improves energy efficiency—and reduces asthma, another illness that can plague families, leading to sick children, repeated hospital stays and lost work days.”

In 2008, Norton was invited to the White House to discuss aligning resources to make homes not only healthy, but green, eliminating safety and health hazards, while consuming less energy and producing less waste. Now GHHI is focused on demonstrating the health benefits of energy efficiency improvements to create a case for Medicaid reimbursement. GHHI uses software from WegoWise, a former affiliate that was co-founded and capitalized by BlueHub Capital, to monitor and improve energy utilization in client homes.

“The only way to truly make the business case around energy efficiency as both a health measure and income retention measure is to look at energy consumption and costs,” explains Norton. “We wanted empirical evidence. We were getting people to give us their utility bills—but that was going to be unworkable… WegoWise is one of the best data tools we have; we have really come to rely on it.” Working with WegoWise, Norton and GHHI are able to advocate for improvements to housing that save money, reduce carbon emissions and improve the health of residents.

“It’s an efficient, effective system, providing very concise reliable information that we can track. We want to include it in every program we do in every city.”

Clean Energy
Borrower
Cranberry Manor
Location
Wareham, MA
BlueHub’s Onset Shared Solar Program generates solar energy offsite, then sells the credits at a discount to nearby affordable housing developments and lets residents sign up to have a percentage of the credits applied to their electricity bills.